In the early 1970s, designer and pedagogue Victor Papanek banged his fist on the table of modern design and urged us to start designing “for the real world”. The days were now numbered for design in which form prevailed over function – for unsustainable design at the service of the market and not the user. The hermetic and elitist design world opened its gates, giving way to social, political and environmental concerns. Design had to be less individualistic and more collective. It could no longer continue being an exercise in aesthetic virtuosity at the service of a few wealthy consumers. From now on it was to be considered as a tool to start transforming an ever changing world. Designing for the real world presented us with a great challenge: firstly we had to understand people’s needs, possibilities, limitations and desires. Secondly, we needed to offer solutions to alleviate or improve their lives. As a consequence, the designer transitioned from practitioner to researcher – before designing for the real world, the designer had to understand it.

With the distance of time, it is easy to dispute some of the ideas that underlie Papanek’s work, and we could quickly fall into complacency and point out the mistakes of the past. This is not the aim of this article. But, facing a crisis whose magnitude we can barely glimpse, it is important to think about what it will be like to design for the real world after confinement. We cannot stop wondering about the world that this pandemic will leave to us. Can we still think that there is only one world? Will we have to design for a broken world or for a world in which everything remains the same? Was our old normality leading us relentlessly into a world in danger of extinction? The real world that Papanek was telling us about is increasingly complex. Faced with the need to understand it, we have to accept that in each society, each geographical area, in each world, there are many worlds, many societies, many different realities whose interests will not always converge. There is no one real world; the world instead houses multiple worlds.

What I mean by this is that, as soon as we start to pay attention, we notice worlds crossed by power relations, very unequal living conditions, privileges, forms of poverty and precariousness. Human and animal societies. Societies of bacteria, private societies and corporations. Worlds marked by very different interests, in which the well-being of one social group, unfortunately, implies the discomfort of others. The excesses and privileges of humans have too often been at the cost of environmental degradation. Technological progress is paid for with the destruction of mineral resources. The world of tuna is different from the world of people with functional diversity. The world of migratory birds is different from the world of informal garbage collectors. The world of nursery schools is different from that of nursing homes. The world of those who have is completely different from the world of those who hardly have enough to eat. Paradoxically, these worlds are interconnected, united in ways that are twisted and difficult to imagine. We go from one universe to the pluriverse. It has been said that the flap of a butterfly’s wings, occurring at a given moment, could alter a sequence of events of immense magnitude in the long term. A bat from a Chinese market can affect the global economy. Learning to design for the real world implies learning to design for a plurality of interdependent worlds. We must stop seeing a fragmented world, our world, to be able to understand the links and tensions that structure a common world. A world, as the Zapatistas used to say, where many worlds fit. A world in which our actions will have consequences on the others’ worlds. A constellation of worlds that we have to learn to care for.

END_OF_DOCUMENT_TOKEN_TO_BE_REPLACED 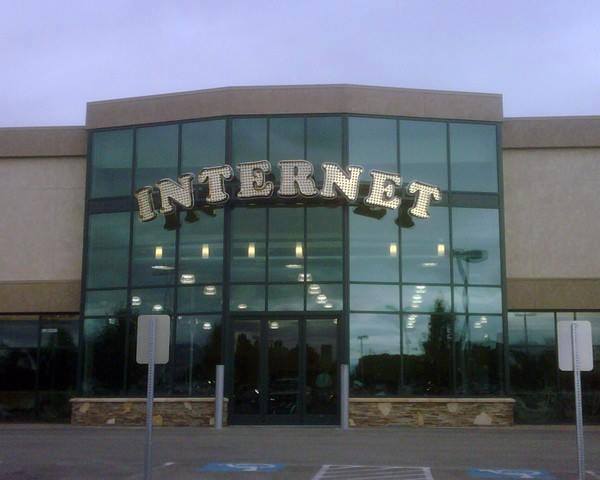 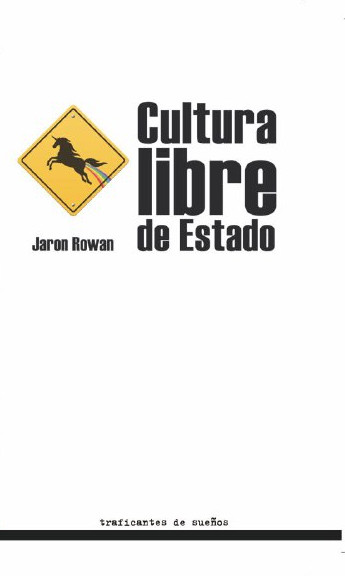 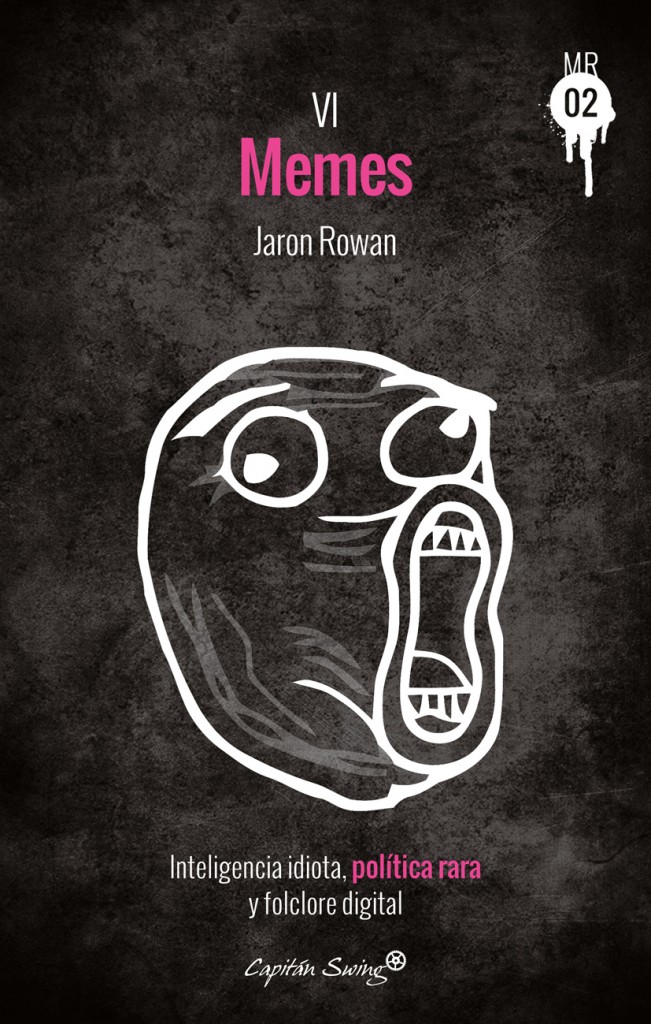 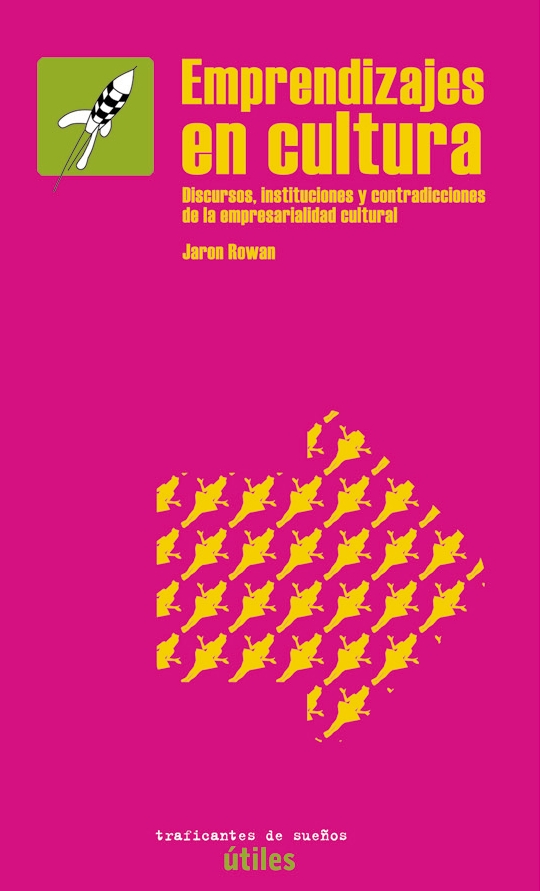 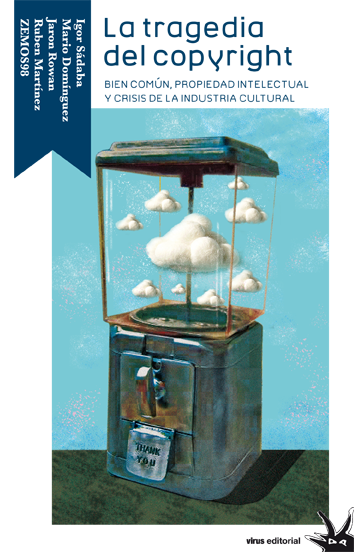 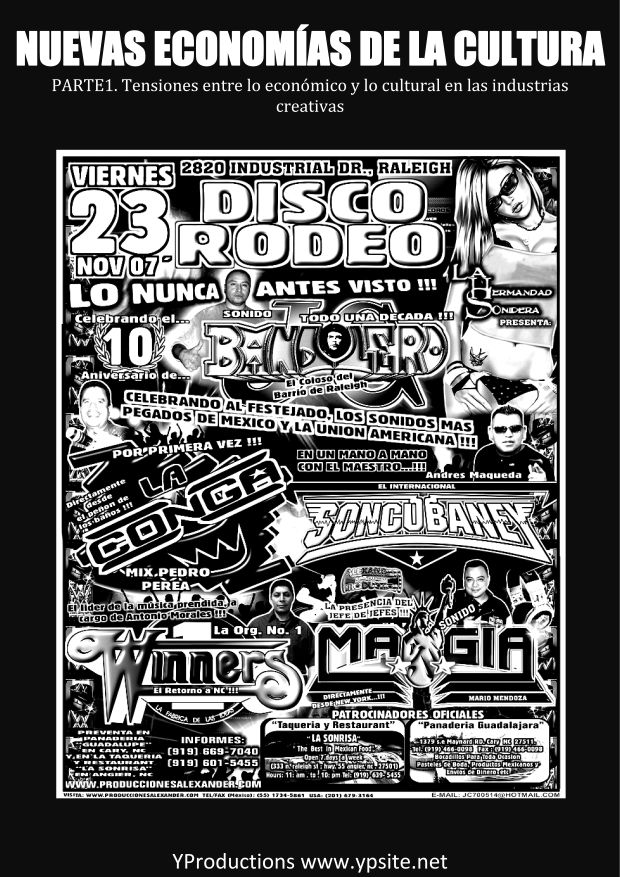